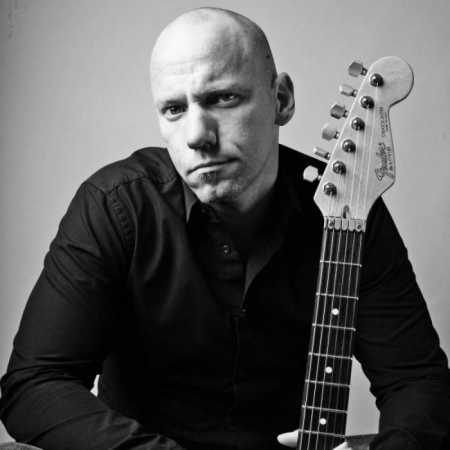 Eric Stanglin a blues guitarist and singer from Oklahoma (USA). This kind of music fell at an early age and has since devoted to the blues with his own devotion to each other. After several years spent on the scene in Dallas (Texas) moved to Prague, where he played and collaborated with several top blues musicians.

His current project Stanglin Eric & The Juke Joint Heroes is a musical group, full of great musicians – Eric next to him is the Emperor John (bass), George Maršíček (guitar) and Vojta Fidler (drums). They play real, raw blues, which is heavily influenced and inspired artists like Elmore James, Muddy Waters and Hound Dog Taylor.