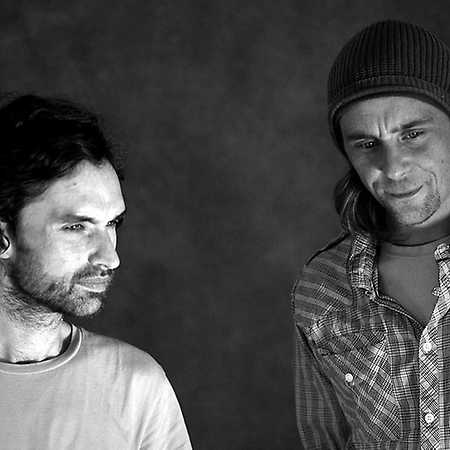 Cooperation between Sean Cantym and Miles Whittaker – two friends from childhood, from the North of England with an insatiable desire for the collecting of old plates. Their cooperation dates back to the year 2008, when navážno began regrouping sounds that endlessly edited into a strange, but the immersive music, which gradually published on three albums (Symbiosis, Tryptych and Elemental). From 2013 onwards, this duo taps into more intensive, brutálnějšího sound, as it turned out his plate label on Testpressing Modern Love. – Translated by Automatic service