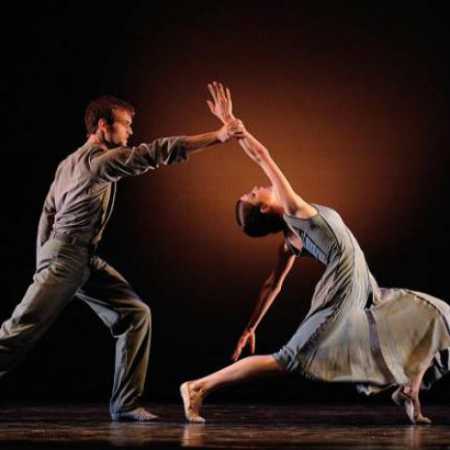 Bohemia Ballet is a dance troupe Dance Conservatory of Prague, in which he is acting graduates and students of the school. To appear with the invited young and renowned domestic and foreign choreographers. During its existence, the company developed into an ambitious ensemble of young dancers, often laureates of international competitions. Bohemia Ballet are not only technical maturity, but bring on the scene and the joy and enthusiasm of young dance artists. Dramaturgy is developed with regard to the composition of the file allows the development of artistic skills of students – future dance professionals and at the same time enriching the repertoire offer the Czech dance scene. During its existence, the ensemble won several awards and has created outstanding projects and in a professional context, appeared in local and international scenes, has been invited to festivals and dance shows – Germany, France, Slovakia, Poland, USA, Japan, Colombia, Portugal, Cambodia. Shot repertoire is very broad, including both examples of classical ballet heritage – the famous pas de deux from the ballet Le Corsaire, Don Quixote, Swan Lake, Sleeping Beauty – and contemporary choreographic compositions and folk dances of Bohemia, Moravia, Slovakia. – Translated by Automatic service