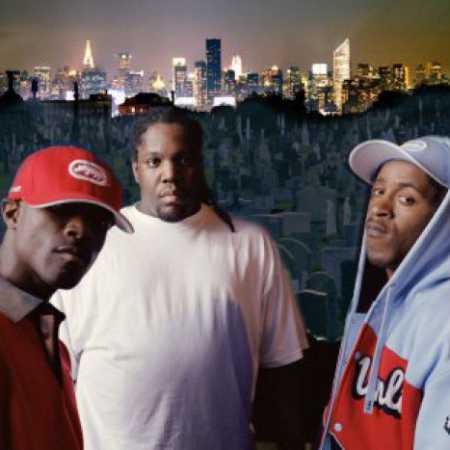 Black Moon  Who Got Da Props?

Black Moon is an American hip hop band, consisting of members Buckshot, 5 ft and DJ Evil Dee. Black Moon, who fired into the world in 1992 when they released the debut album Ent da Stage and especially the single “Who Got Da .props?”, which became the anthem of the literally underground and at the same time gained a notch in the Billboard Hot 100. In addition, they have on credit in addition to the sólovek and the collaboration with Boot Camp Klick, 9th Wonder Smiff N Wessun or four custom boards yet. – Translated by Automatic service