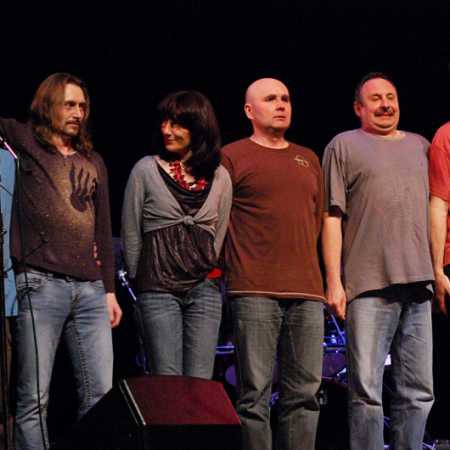 Ag Stain is a Czech music band founded in 1977. Then it formed Ivo Viktorin, Charles sutler, Joseph Tabor Šobáň and Blanka. The first success came at the Festival of Porto. In 1978 it was a victory in the author’s contest with the song Ivo Viktorin and Charles sutler Meditation, in the next two years, then the 1st place in the interpretive competition. From 1980 to 1982 he worked in the group still Zdenek Pile (drums). This group released first album AG Spot. – Translated by Automatic service