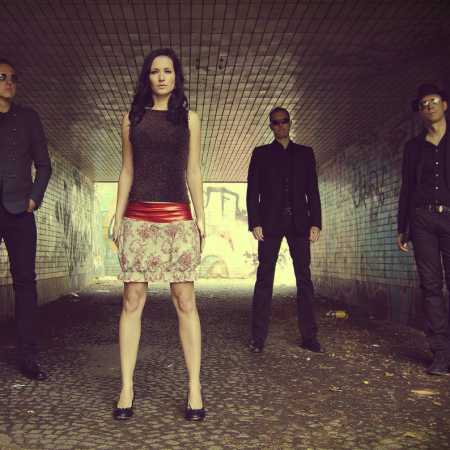 Anniversary In June the band formed in 2011 in Prague Michle and the advent of the assembly formed Lindy Peter, Peter and Peter. Assembly is proud to inspire a wave of guitar especially in the first half of the 90th years, Britpop and independent indie scene. The sole author of the music is Peter. Sole author of the texts is Linda. – Translated by Automatic service