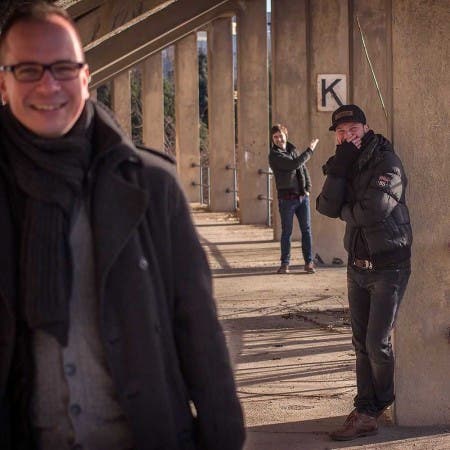 Animé is a Czech rock band from Brno, which was established in 1999 and was first introduced demo Direct Sunlight, which was a mixture of melancholy and post doomrocku grungeových guitars. Positive responses have brought the first comparison and stickers. The most common include art – grunge or emo rock, even before the advent of the “real” emo wave. – Translated by Automatic service