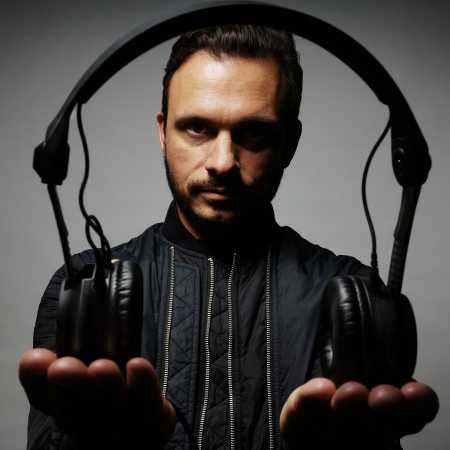 Andy C, born Andrew John Clarke, is a British disc jockey drumandbassový, a music producer and co-founder of the music label Ram Records. Is the son of bassist Mick Clark, who was the founder of the band The Rubettes. Andy C is considered to be the pioneer of the genre of drum and bass, which specializes in fast mixing, often with the use of three retail mix. In the list of the top 100 DJs 2010 magazine DJ Mag, Andy © placed on 62. the spot. On 1 May 2004. December 2011 won the title best Andy C disc jockey during the award of prizes to Drum and Bass Arena Awards. – Translated by Automatic service