Andrea Fiorito is an artist driven by idealism, and fuelled by a restless creative spirit. From the experimental techno of Tesi, to his collections of releases on Cynosure, to the orchestral Argentine drama of his Get Physical debut Proprio Tango, he is an artist who has made music his life’s work.

Andrea’s productions are a fearless combination of live instrumentation, minimalistic techno, and dissonant melodic elements that merge in unexpected harmony. His work process always begins with the kick drum, the track’s rhythmic heart, and the essence of body movement.

Through his work, Andrea is constantly seeking the penultimate marriage between acoustic and digital elements, using midi sounds, keyboards, and live instruments, developing each arrangement meticulously, over an extended period of time.

Andrea began buying records in 1994, learning and honing his skills as a DJ, and developing a love for underground house music. The sounds of Detroit techno and progressive soon beckoned, and with the introduction to minimal and electronica, he found his musical home. In 2002 Andrea became a core member of The Flame, the Bari record label and club night collective, and the vanguard of Italy’s contemporary house and techno scene. 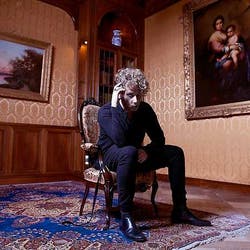 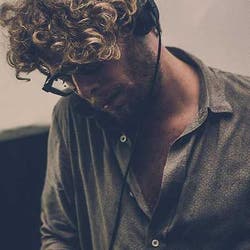 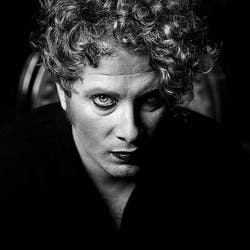 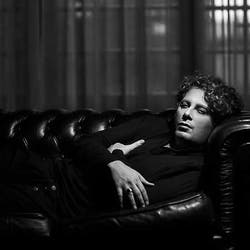