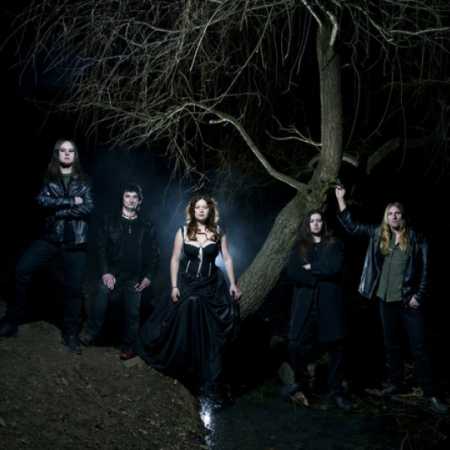 Andragona band playing melodic metal began under its present name since December of 2011. In the same group, however, has been playing since 2008. The band was founded by guitarist George Kozelský, who along with singer Veronica Stepanova looking for other musicians to set up a melodic metal band. Band’s repertoire consists of their own creation mainly fast melodic songs, which are supplemented by several covers. – Translated by Automatic service