The band Anacreon acts on the music scene for several years. During these years, the band replaced a lot of musicians who are equally helped to create what today is named after the ancient poet - Anacreon. During the exposure the band has created a demo cd and played several important concerts. In the summer of 2012, when the band after a long search finally complete, began to produce their debut album The said period. 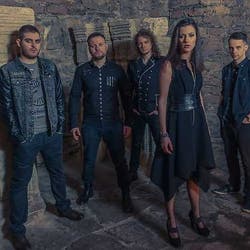 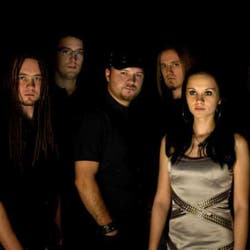 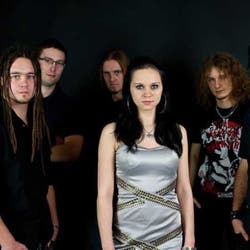 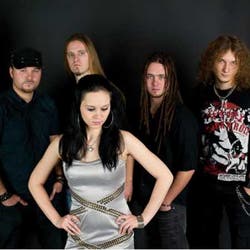