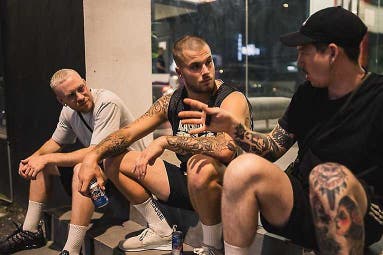 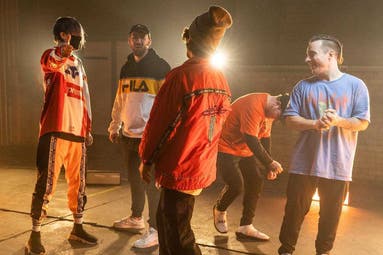 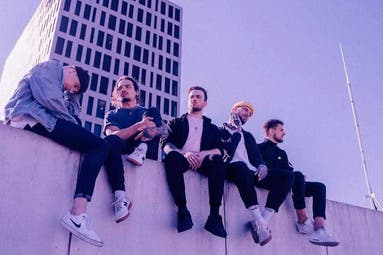 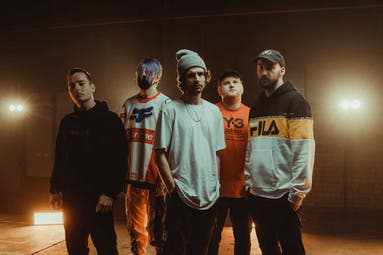 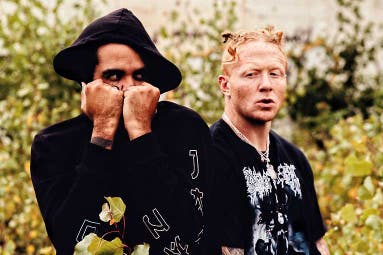 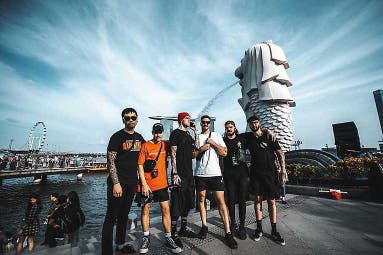 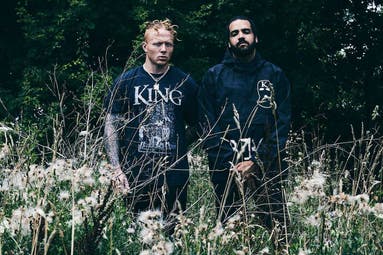 Alphawolf and King 810 return to Prague. Together with guests ten56. and Xile.

Australian band Alphawolf needs no introduction – just a couple of weeks ago visitors witnessed their set in Prague's MeetFactory with their Australian friends Polaris. This time Alphawolf are going on a headline tour alongside a strong support.

The Michigan group led by David Gunn and Eugene Gill has been on the music scene since 2007. There's quite an interesting story behind the first lyrics of the band. David Gunn told Metal Hammer magazine that he began writing lyrics for the band while he was arrested. The band already had its own distinctive sound at that time, so the lyrics were adapted to that style. Gunn was first arrested at the age of nine, declaring that “where he grew up, it was common for children his age to commit crimes and use firearms.” Kerrang! magazine described the band's lyrics as “heavy metal poetry”.

King 810 shared the stage with bands like Slipknot or Korn and accompanied Emmure on tour.