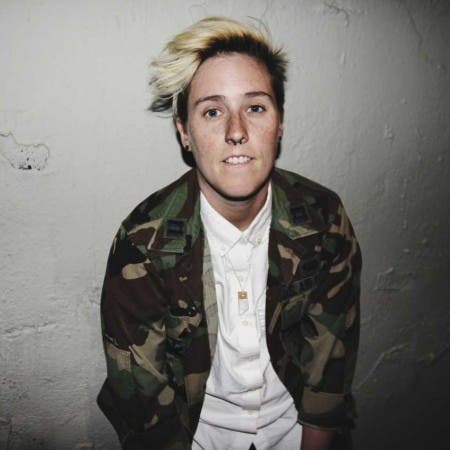 Allison Weiss  Who We Are

Allison Weiss is a twenty-four energetic guitarist, whose three-minute pop songs are fun, even if they sing about failures. Allison Weiss started playing guitar at the age of fourteen, her punk roots. Then began a concert with three friends, and released their first recordings. After arrival in New York’s Brooklyn won her career clearer direction to the energetic power pop with a touch of folk elements. – Translated by Automatic service