Alexandra Sholler, who performs as Alison Wonderland, is an Australian electronic dance music DJ, producer, and singer. Her debut album, Run, was released in March 2015, which peaked at number 6 on the ARIA Albums Chart and was certified gold by ARIA. She was listed at number 89 on DJ Mag's Top 100 DJs in October 2017. 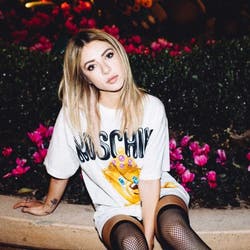 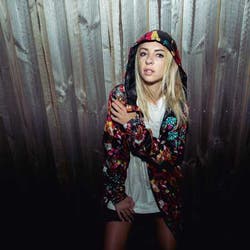 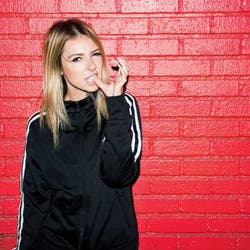 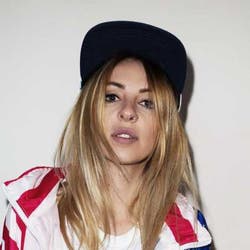