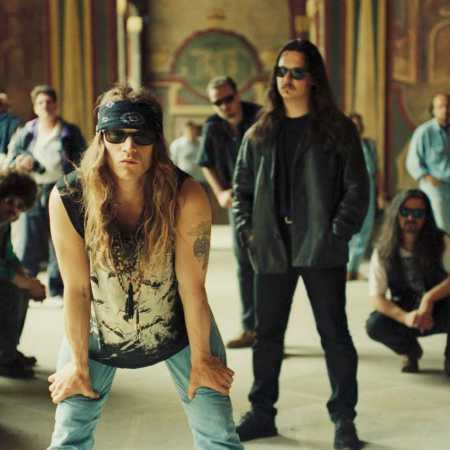 The group founded Dear George Mikes in 1990 in Pilsen. Followed by a rocket start a band after almost a year of existence going on tour In The Sky with a group of Lucie. Coming debut album Yeah, that produces David Koller. Two years later, the second album thunders mouth, again under the supervision of David Koller and in 1995 filmed the group’s latest CD Alice. In 1997, no longer regularly touring and hitting only sporadically 3 to 5 times a year, but a new creation is already dealt with. Dan Barta has its projects and Mikes builds new band the buds. In 2002, Alice managed the festival in USA. In the summer of 2004 continues its occasional concerts and festival gigs after the Trutnov Alice Dan Barta finally ends. In December 2005, the band found a new leader in the row Hunchback. Guitarist Lumíra Václavíka replaced Tonda Marecek and base instead Zdenek Podskalský, he joined Ivan Habernal. In 2006, Alice toured a few summer festivals and tour of the Czech Republic in the action Gaudeamus Igitur. In spring 2007, leaving Alice, one of the original members, guitarist Martin Střeska. Instead, it comes also a member of the “old” Alice – Lumír Václavík. In the fall of 2007, the group decided to continue in the new report nepokračovat.To However, past and Alice goes on in almost original lineup. – Translated by Automatic service