Born in the USA and Cologne living female MC Akua Naru is since the release of his debut album The Journey Aflame the exception to the rule that the hip hop scene, the woman cannot enforce. Her debut was hiphop critical community and the single "The World is Listening became a hit number 1 in the American charts College Radio Charts. Akua Naru, she performed with the Tony Allen of Fela Kuti albums, the legendary drummer and toured with hiphop formation Lords of the Underground. With his live band DIGFLO performs in the US, Africa, and Europe. Thanks to the innate muzikalitě, básnickému dead and the 1960 's soul roots creates Akua Naru soulful, poetic hiphop, hypnotizes and inspires. 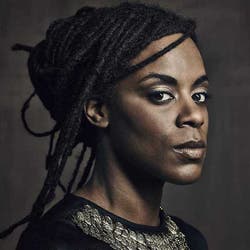 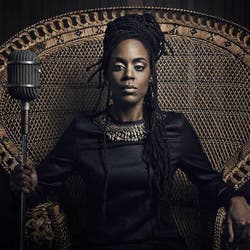 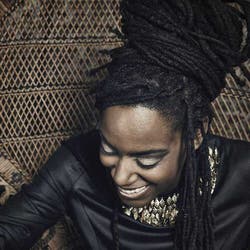 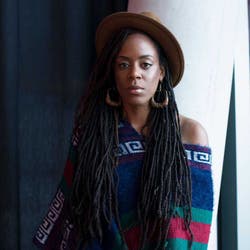 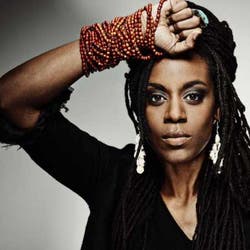 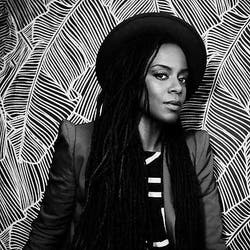 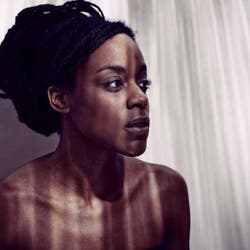