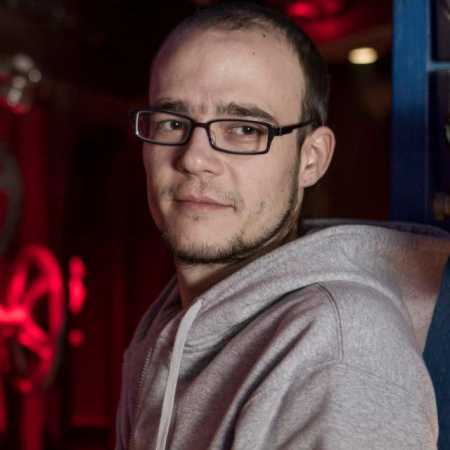 DJ AHZ (Ahonz) is a crew member Stonedraiderz free during the crew, DJ, editor and promoter, who began playing in 2001. Together with Prague cronies Rudeboyem and music programs M4Y4 visual event DrumiX. “Rumandbass for me has always been the most progressive style, always had and still has a lot to offer, scrolling, swells and bursts back to you in a few months again blew through some names that I'll put everything back piece else,” writes AHZ in an interview from dnb. cz. As an editor is very interested in new streams of dnb and very well versed with the entire world scene. And maybe progressivity makes his sets so attractive. – Translated by Automatic service