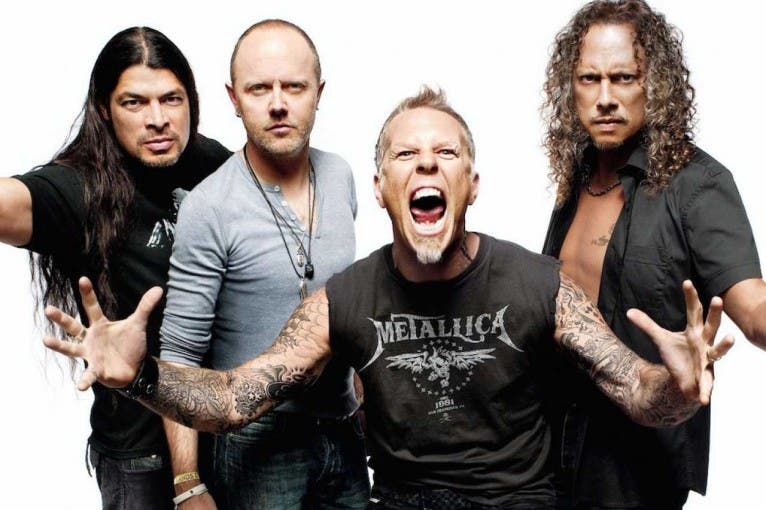 Aerodrome festival is getting bigger now with newly confirmed performers. As the special guests of Metallica whose performance will be the Holešovice festival´s peak on July 8th the following bands will perform – the grunge pioneers Alice In Chains, Children Of Bodom – Finnish kings of melodic death metal, and Kvelertak, a great hope of Norwegian metal-rock scene .

The main stars of the event – Metallica, will play a special "By Request"concert, the set list of which will be created by the festival visitors. Everybody who will buy a ticket through internet will have a possibility to vote for their favourite songs they will want to hear live on July 8th, 2014.

Aerodrome will comprise two festivals this year at Prague´s Exhibition Centre in Holešovice. The first festival which will introduce Avenged Sevenfold, Megadeth and Rob Zombie will take place on June 17th, 2014.