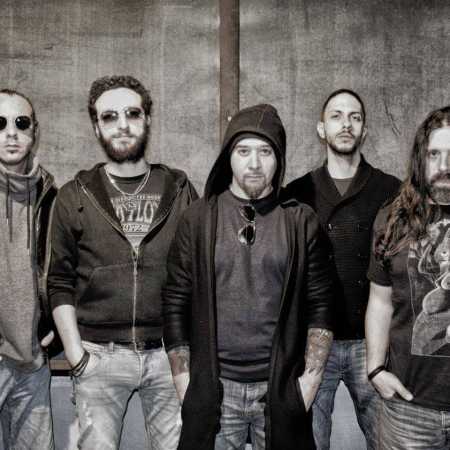 Aborym are an Italian industrial black metal band from Taranto, Apulia, formed in 1993. The band have described their music as “alien-black-hard/industrial”, whilst they were also described as playing a truly original brand of futuristic black metal with jagged samples, electronic drums, and industrial overtones. The name of the band derives from Haborym Sadek Aym, overseer of the twenty-six legions of Hell in a seventeenth-century grimoire.