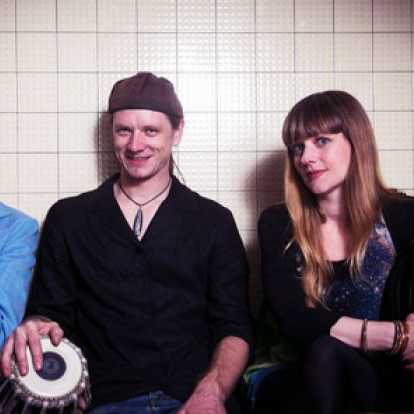 1:49 16 ×
A.spell  Where The Strange Creatures Live At Planet Mokka

Trio consists of accordionist and singer Nadja Stoller, bass clarinet Jan Galega Brönnimann and percussionist and tabla player and digeridoo Ronan Skillen from Cape Town. On his debut album “Where The Strange Creatures Live” brings very interesting lyrical songs that are actually due to unusual instrumentation of getting into a new context, when the atmosphere changes alternately using bass clarinet, harsh electronic sounds and accordion. The combination of three distinct musical personalities, each of which has its other projects. – Translated by Automatic service