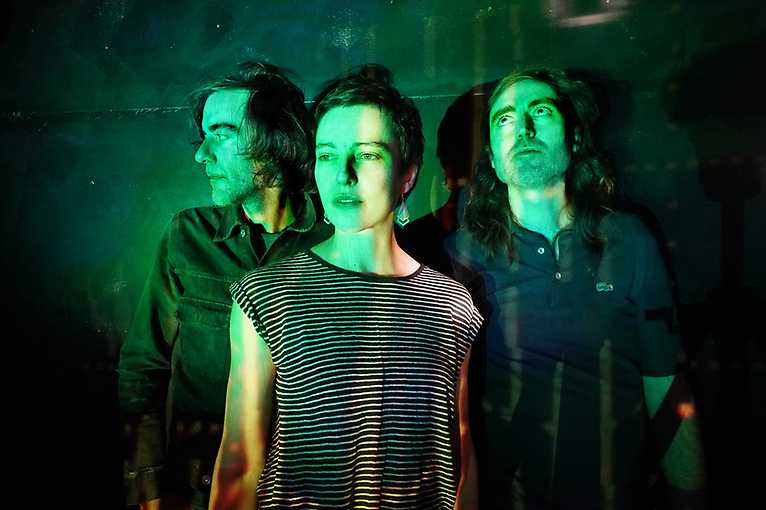 A Place To Bury Strangers + Grooms

After three years and with a new record “Transfixiation”, the New York-based noise-rockers A Place to Bury Strangers are heading back to this side of Atlantic and to MeetFactory. The fourth studio record has been in the making for the past two years, follows up on the three year old “Worship”, containing another portion of raw guitars and Death by Audio stompboxes, developed by the band’s frontman Oliver Ackermann. A warning, same as the last time – bring your earplugs!

Opening for APTBS will be Brooklyn noise-rock compatriots Gorooms, who have released their fourth album “Comb the Feelings Through Your Hair” earlier this year.

A Place To Bury Strangers  Straight