Żywiołak is an artistic adventure of enthusiasts and discoverers of the secrets of Polish spiritual culture, which has been going on for almost fifteen years now. It began on the initiative of Robert Jaworski, then a musician from the village of Warsaw, who together with the guitarist of the legendary Open Folk with an anthropological fervor decided to put together threads of Polish folk demonology, Slavic folk music and the madness of experimental music-making. These foundations established an extremely original and very recognizable sound in Poland. Behind their sound there are such instruments as: crank lyre, renaissance fiddle, Gdańsk String Goose, romantic lute, acoustic bass guitar, flutes (classical, modified quena, baritone flute), five-string and baritone violin, drums and percussion, as well as the so called "chants and throat voices" characteristic of the band's work originating from ethnic traditions. It is probably the first folk band to be included in the encyclopedia of rock music. 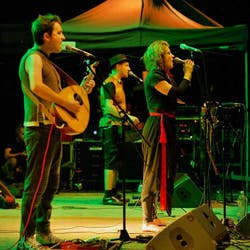 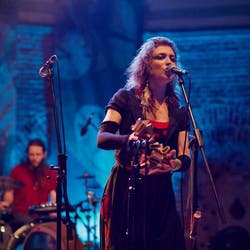 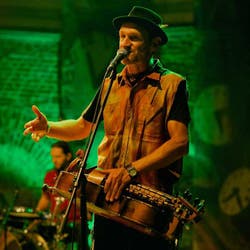 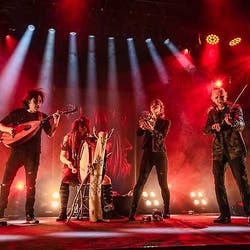