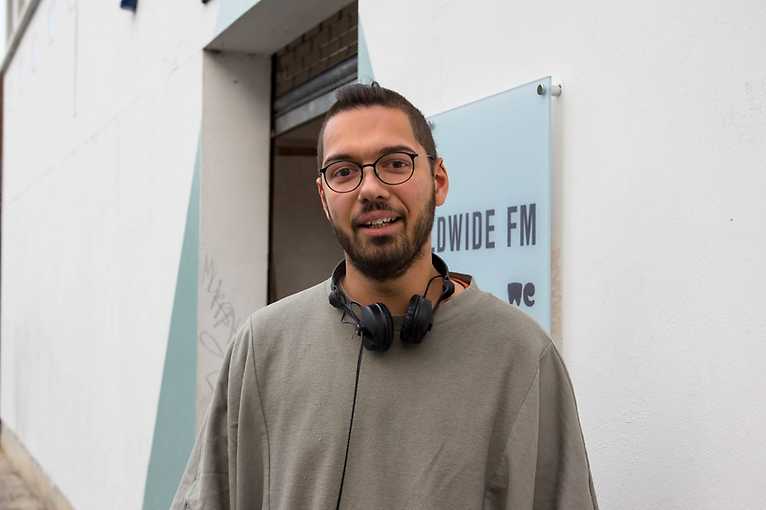 Twenty twenty – two and zero and two and zero, a repeating series of numbers that marks so much more than just the beginning of a new year. A series of numbers as repetitive and uniform as the beats of the bass, the performances of countless DJs and live acts and the multitude of great parties and club nights that haven’t failed to fascinate – over and over again throughout the entire year. At the same time it is the leap into a new decade that is marked by said series of numbers – leaving old things behind and clearing the way for something new. What will remain and persist, repeat itself or fade away – that is yet to be determined.