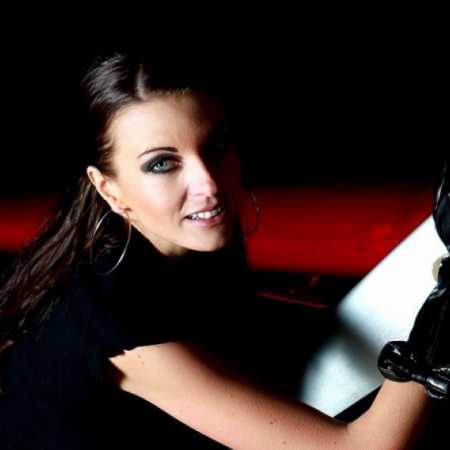 In the girl’s quartet Apples is Zuzana Míková two years. On keyboards and with a microphone she is energetically touring the stages in the Czech and Slowak Republic and neighboring countries. She was in the competitions Mladá píseň, Rozjezdy pro hvězdy, Czechtalent a Česko hledá superstar. She was also engaged in the project Rockstera German conductor Fridemana Riehleho. While this performance she performed in many European countries such as Denmark, Germany, Luxembourg, Iceland and Turkey.