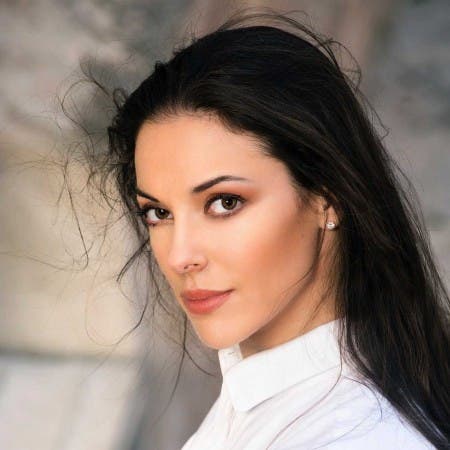 An internationally widely acclaimed singer, Zuzana Marková has to her credit guest appearances in many opera houses in Italy, Switzerland, France and Germany. Commending her 2014 debut in Lucia di Lammermoor, the Forum Opéra online magazine’s critic wrote, „A star is born…“. While Zuzana Marková’s vocal domain is the Italian repertoire (Lucia di Lammermoor, Violetta in La traviata, Anna Bolena, Elvira in I puritani), in March 2018 she also excelled in a French opera creation, in the challenging role of Manon in a production of the Massenet opera in Cologne, a creation which earned her plaudits of audience and critics alike.