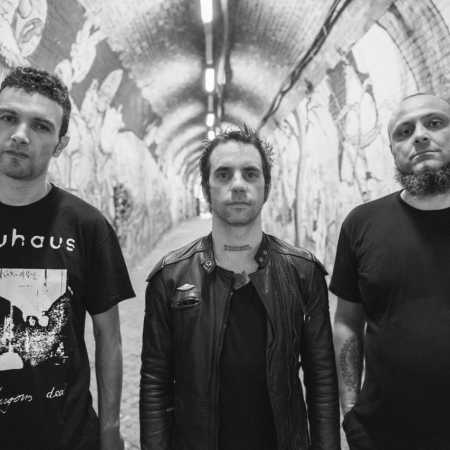 Zu is a psychedelic Italian trio. They have emerged under the direct influence of the Swans concert and since 1999 have been able to move not only the most experimental of the experimental scene, but also the part which touches hard guitar. The Italian trio Zu is famous for collaborating with Mike Patton (the breakthrough album Carboniferous has been released – like several others – on the Ipecac label), but their scope is much wider. And we can have fun with the Dälek industrial hip hops, and with Buzz Osborne from Melvins, or renowned drummers Gabo Serbian (Retox, Cattle Decapitation) and Merzbow, To Live And Shave in L.A. The breadth of their musical interests best suits the album Jhator (2017).