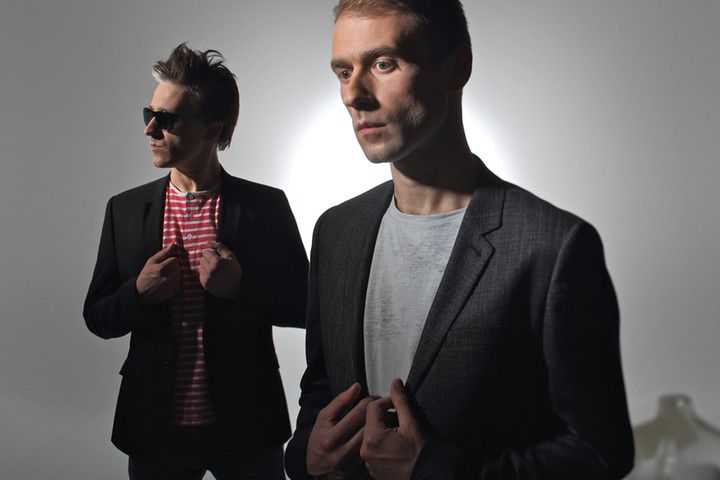 Zoot Woman will be performing their songs of their latest album, Redesigned, which was released on August last year. The band’s sixth album features new versions of previously released songs, recorded in a completely different form. Redesigned showcases Zoot Woman in an unexpected new light. It is a departure from the usual electronic sound to a more lyrical view of many favourites like Grey Day, Holiday Home and Information First.