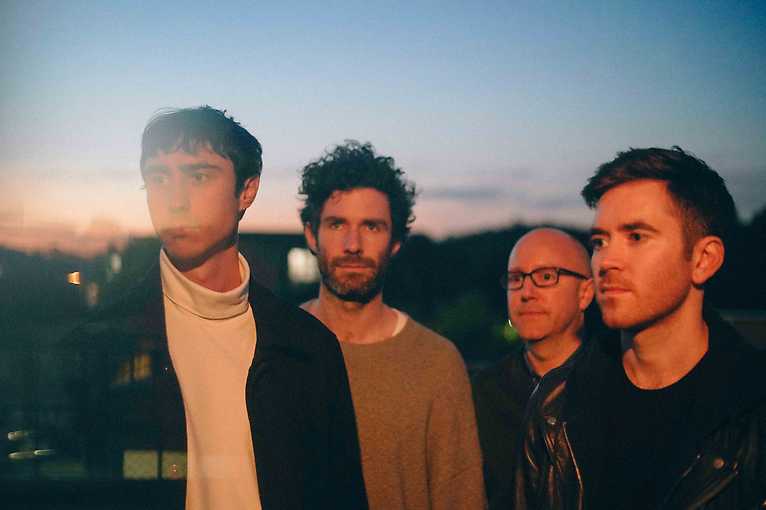 The first concert of British electronic band Zola Blood was moved to Hydrozagadka to the next year. Authors of such songs as “Play Out” and “Pieces of The Day” will perform in Warsaw in October.

Coming from Hackney Wick in London, Zola Blood quartet combines organic indie rock with intricate and atmospheric electronics. Shortly after the release of their debut EP Meridian in 2014, Zola Blood began to be recognized for their vague and ethereal sound, and many compared them to such iconic acts as Radiohead, Jon Hopkins and Nils Frahm. Their first full-length album, entitled Infinite Games, was released in 2017. The album won recognition for its “delicacy and dark beauty”; Zola Blood were able to perfectly combine ambient techno and dream pop. The premiere of the new music is scheduled for the first half of 2020.