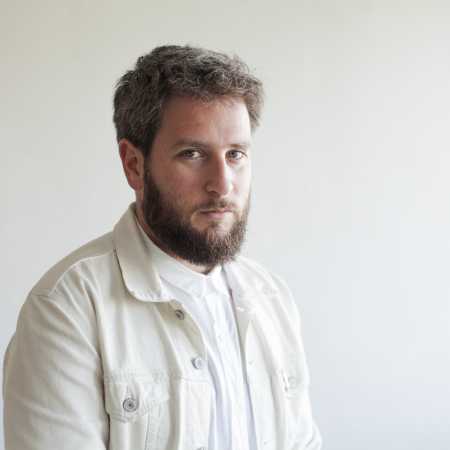 Zohar Koren is a designer, visual artist and professor of Visual Visual Communication at the Shenkar Art Institute in Tel Aviv. Zohar has been specializing in design research, infographics and branding. His work has been exhibited in galleries and venues in London, Jerusalem, Tel Aviv and Berlin. His work has been recognized in multiple awards, including the “Uri Dayan Prize for Excellence“ (2012). Zohar is a co-founder at Synesthesia Series, aiming to explores the combination of high-standard music making and score-inspired visual atmosphere, seeking to create a mutual language of richer contrasts between pieces, movements and phrases.