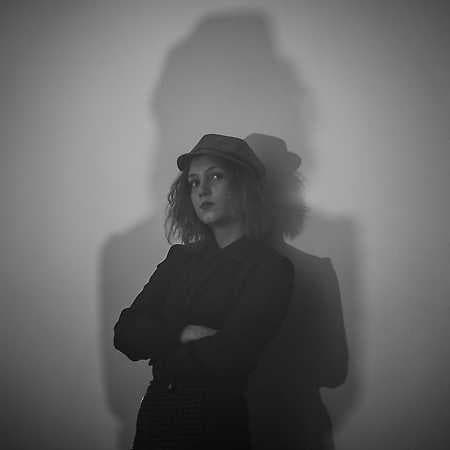 Zoe Hayter is a young English-Czech folk-rock singer-songwriter and busker. At a very young age she has started playing music on the streets of France and she founded her own band which is based in Prague. In 2017 she released her first album Only Breathing with her band. She is currently performing solo or with band. In summer 2017 she performed as a support with an Irish songwriter Glen Hansard during his tour or English musician Daniel Owen in 2018. In March 2019 she released the single High Expectations.