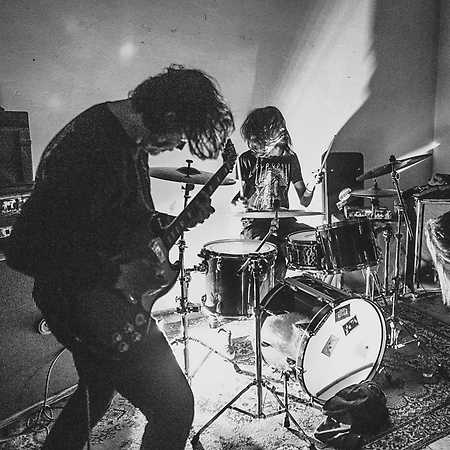 An intense and brutal mix of political emo 90’s hardcore and post apocalyptic post rock mood with black metal blast of death. A punk band with a clear attitude and clearly declared roots. Last September, they released a split album with the band Mališa Bahat. Composed of people from V Rukou Osudu, This Night Draws The End, Nic and Nulajednanulanula.

The Weight of Water