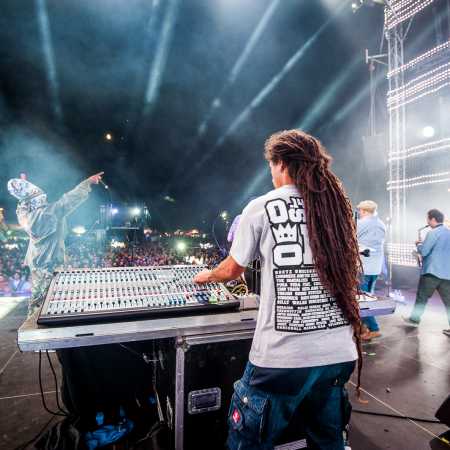 Zion Train are a British dub ensemble. Initially formed in Oxford as a sound system in 1988 by Neil Perch and Ben Hamilton, Colin Cod and Dave Tench joined in 1990 upon relocation to London. The line-up was added to with vocalist Molara in 1992. They won the ‘Jamaican Reggae Grammy 2007’ with album Live As One for ‘Best Dub Recording’.