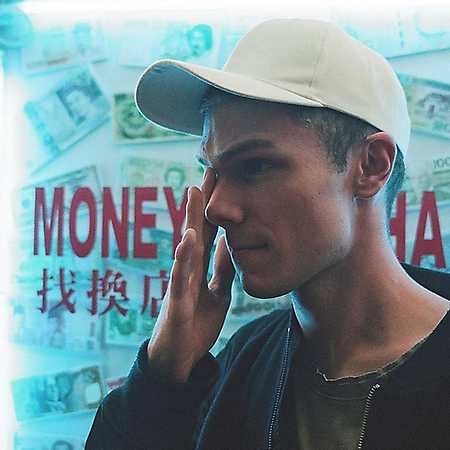 DJ and music producer from Krakow (PL). Some time ago, a pioneer of UK Funky sound in Poland. As an essential member of PL Funky family, he made a strong statement with his track Przester, and became one of the most influential members of the electronic underground. In April 2011 he was honored to perform at New York’s Unsound Festival. Today, his music interest are driven into a new wave of rnb and hip-hop. "Sztuki”, his proposition for the Niewidzialna Nerka compilation, served as a smooth transition. One of his most recent work, “Eyes Closed” feat. Khat (Miami, FL) is a dark, love ballad that signifies his upcoming productions. He is a graduate of Red Bull Music Academy Bass Camp Warsaw.