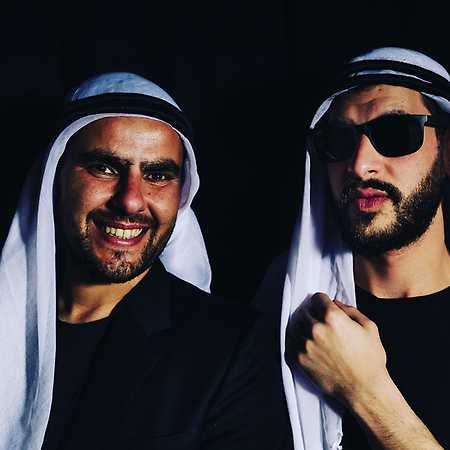 Zenobia electronic music group incorporates Arabic pop melodies of the Levant area passing through Palestine down to North Africa with electronic beats. Zanobia incorporates rhythms and groovy electronic productions along with popular Syrian and Palestinian Dabke (traditional dance) and in addition to Egyptian beats and atmosphere. The group which was formed in Haifa was inspired by Zanobia, the Queen of Palmyra, who lived and ruled the Levant region and Egypt in the third century AD. Zanobia Group includes Nasser Halahlih (Compute and Synthesizer) and Isam Elias (Keyboards and Synthesizer).