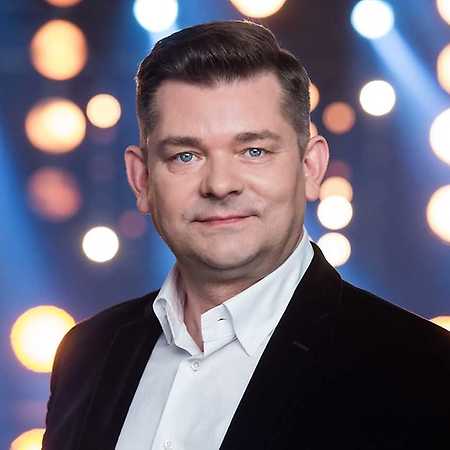 Zenek Martyniuk is a Polish musician and singer associated with the disco polo genre, called “King of Disco Polo”. He is the lead singer of the band Akcent. Zenek is one of the most popular disco polo singers and is considered a leading representative of the discopolo-gypsy genre. His best known songs include Gwiazda, Królowa nocy and Przez Twe oczy zielone.