Zebrahead is a five-member punk-rock band from La Habra (Orange County, USA). The band was founded in 1996, and has since undergone several changes in its cast.

Zebrahead mix melodic-powerful pop-punk with often aggressive rap-elements and added some funk, especially to their older songs. Their style developed steadily from album to album. 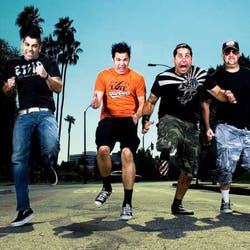 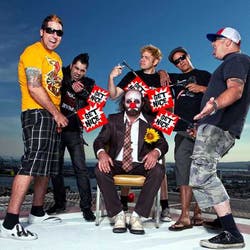 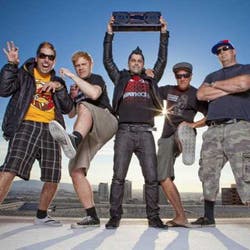 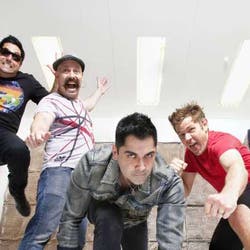