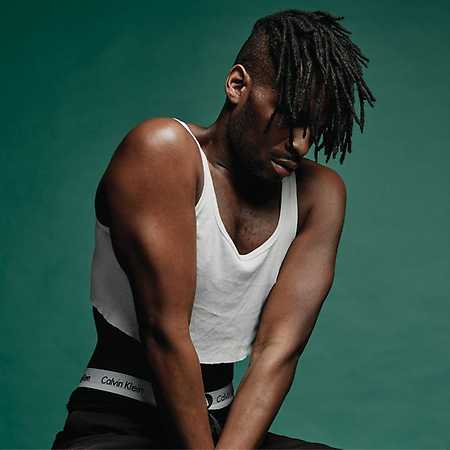 Zebra Katz, and in fact Ojay Morgan is a characteristic American artist who does whatever he wants during his concerts. His career gained momentum after he started working with Diplo’s Mad Decent label and released the well-received single Ima Read in 2012. At that time, the artist was hailed as a new hope for electronic music. The same song was used as the soundtrack for Rick Owens' fashion show in Paris. Zebra Katz’s performances, bordering on a dark rap climate and minimalism, create incredible performances.