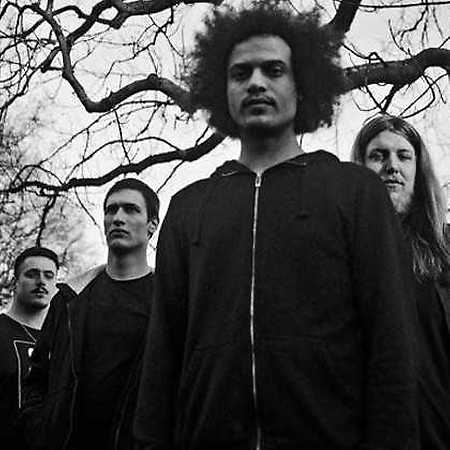 Zeal & Ardor was founded in 2013 by the Basel musician Manuel Gagneux. The idea for the project comes from a conversation on the internet platform 4chan. On Gagneux 'question, from which two styles of music he should create a piece, he received the answers Black Metal and nigger music. After initial hesitation, he convinced himself of the idea and recorded several songs. Their publication was initially ignored. Only after the discovery by the American music journalist Kim Kelly, the titles in June 2016 went viral.

The debut album Devil Is Fine was released in August 2016 in limited edition on vinyl record. In February 2017, the album was first released on CD.

In 2017, Zeal & Ardor first went on a European tour, for which the solo project was expanded into a band. The new band members are Tiziano Volante (guitar), Mia Rafaela Dieu (bass), Marco von Allmen (drums), Mark Obrist and Denis Wagner (both background vocals).