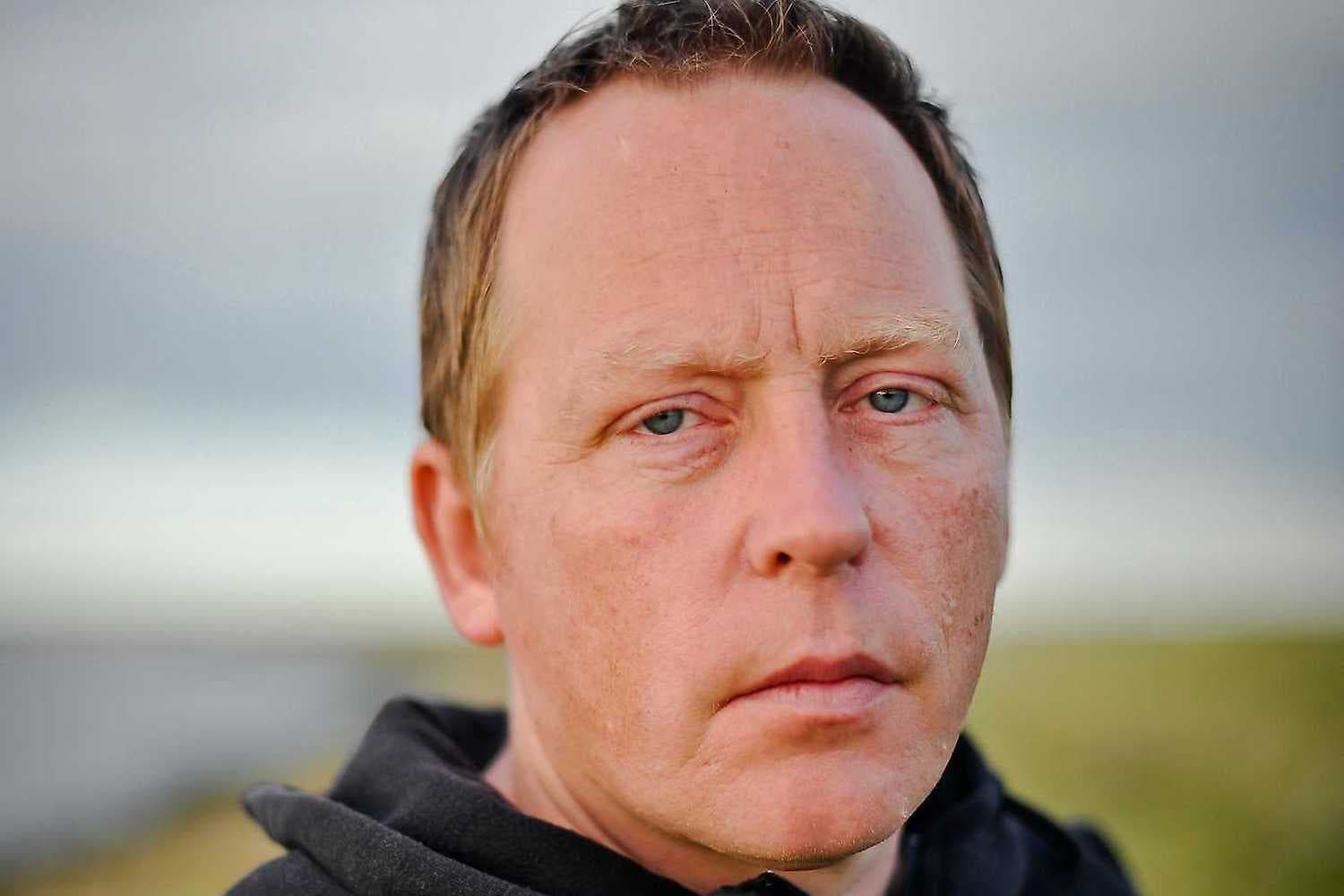 Arnold de Boer (Zea, The Ex, Makkum Records) started his musical career as a singer and guitarist halfway the nineties with setting up Zea. At first a five-piece band, later a duo and since 2009 a one-piece band working together with different musicians per album and live set-up. Zea has released seven full length albums. The last one, called Summing, in combination with pianist and improviser Oscar Jan Hoogland.

In 2009 De Boer was invited by legendary Dutch underground band The Ex to become their new singer and guitarist. So far, he has released four full length albums with the band. The last one is called 27 Passports and was released in 2018. De Boer has been releasing his own output and a wide pallet of headstrong music from all over the world on his own Makkum Records label for more than ten years now.

Zea  We've Got A Crisis