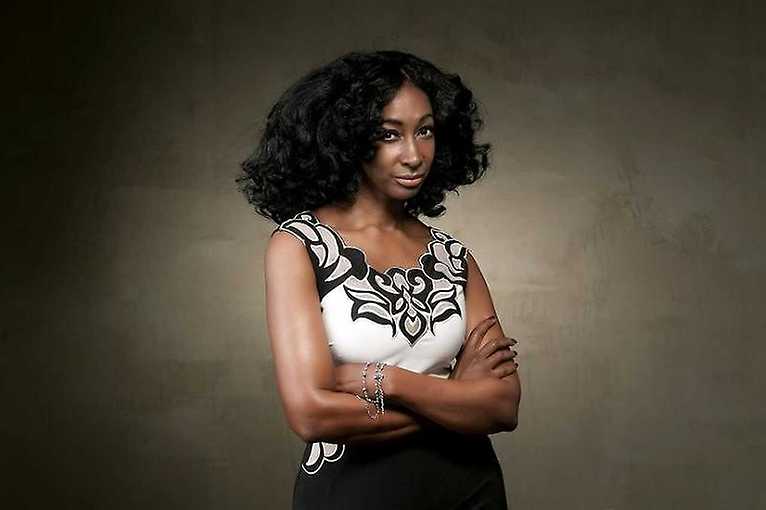 Mili Morena and Fortet will perform a programme of the most famous traditional Cuban songs, which at the turn of the 19th and 20th century gave rise to latin jazz music.   In Havana, the hometown of Milagros Abreu, Mili Morena, the star of a band that was then as Monte Carlo for the Americans as it is today for Europeans, through the interaction of traditional Cuban music and emerging jazz, a unique mix of these genres was created.   Today cha cha cha, salsa, bolero, rumba are dances known all over the world, but their origin goes much further.

The event will also be streamed online.