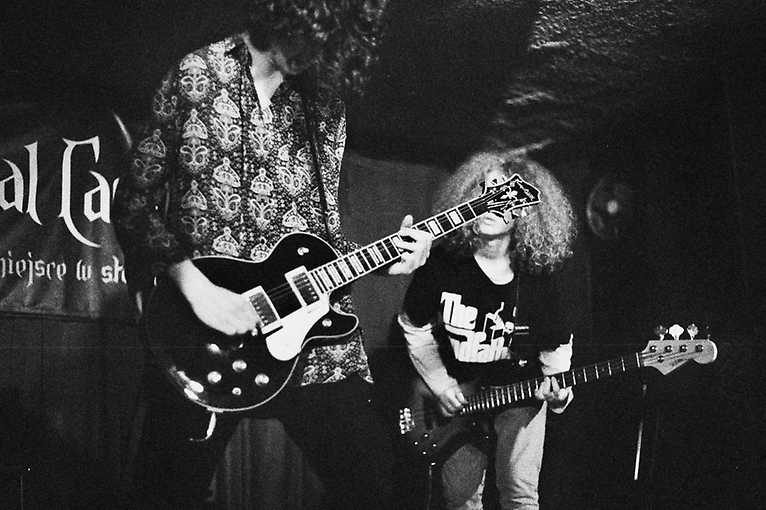 Concert of four metal bands in Chmury. Death Has Spoken – a project initiated at the beginning of 2017 in Białystok. It consists of musicians who have been active on the metal-underground music scene of Podlasie region for many years. They will promote their debut album Fade. In the music of Zamieć you can feel the cellar, punk simplicity, shirts in flowers and carrion. Conveyor – the band has released their debut album titled An Incarnated Abstraction, which was released in 2018. In their music, Conveyor often tries to break the rhythm, change the tempo and at the same time keep the right dose of brutal playing. Coffinwood is a combination of venomous black metal and the weight of death metal with lyrics inspired by the prose of Ernst Jünger and Erich Maria Remarqua, focusing on the anthropocentric concept of the fatalism of human life in the light of war trauma.