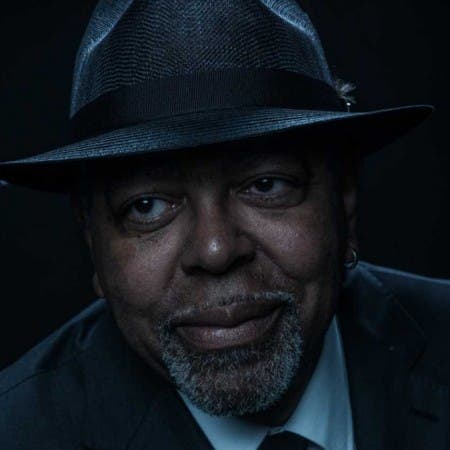 William Zach “Zac” Harmon is an American blues musician from Jackson, Mississippi, United States. While in high school and college, Harmon played guitar for blues musicians Z.Z. Hill, Dorothy Moore and Sam Myers. He moved to Los Angeles in the 1980s in the pursuit of a career in the music industry. He worked as a studio musician, and later, built himself to become a writer/producer. Harmon produced tracks for Black Uhuru’s album The Mystical Truth, which also received a Grammy nomination in 1994, as well as crafting songs for The O’Jays, The Whispers, Karyn White, and Alexander O’Neal. Compelled by his dream of recording his own blues record, he created his first solo work, Live at Babe and Ricky’s Inn, in 2002.