Żabson, or rather Mateusz Zawistowski, is one of the most famous Polish rappers. The young, but already extremely popular rapper is getting more and more devoted fans every year, who appreciate him not only for his uncompromising lyrics and unusual flow, but also for his original style. He has been active on the Polish scene since 2011. A year later he published his first track Hejt mi more. On March 14, 2015 the artist released his debut minialbum, which is entitled NieKumam. On June 20, 2016 he presented his second EP Passion Fruit. Two years later, on February 23, 2018, Żabson released his debut studio album entitled To Ziomal. The release reached the 3rd place on the Polish charts - OLiS. The next album of Żabson Trapollo was released on 16th August 2018. It included such tracks as Mojżesz or Gelato. His latest album is Internaziomal. 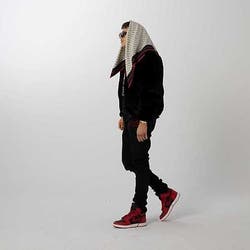 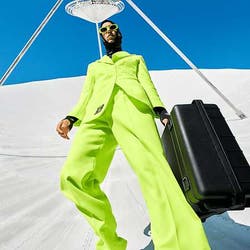 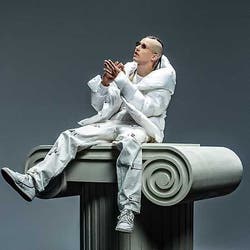 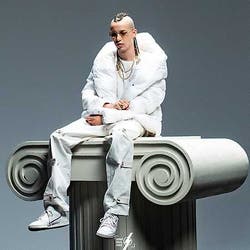 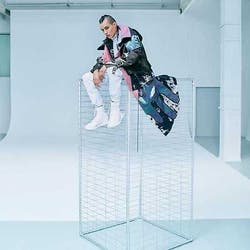 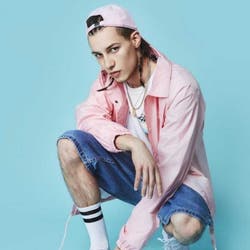 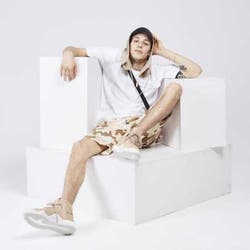 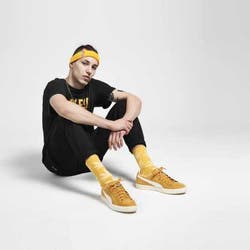