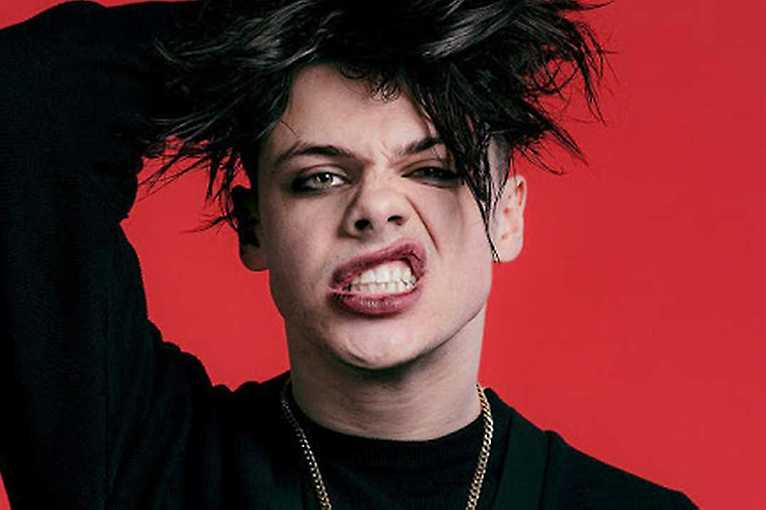 Yungblud, or Dominic Harrison, presents himself as “a socially conscious artist who is not afraid to create protest works linking generations”. The British man was thrown out of school at the age of 16 and already then began his musical adventure in London. He became popular in 2017 with the single I Love You, Will You Marry Me and Tin Pan Boy. Recorded with Charlotte Lawrence, an American singer and model, the song Falling Skies was used for the soundtrack of one of the most popular Netflix series - 13 Reasons Why. The humble teenager continues his career with his debut album 21st Century Liability in June.