English musician Yungblud twists genres and societal conventions, incorporating rock, punk, and hip-hop into a rebellious mix that has endeared him to the outcast masses around the globe. Blending punk spirit with pop savvy, he made a steady climb in the late 2010s before scoring a trio of hits with Halsey, Machine Gun Kelly, Dan Reynolds, and frequent collaborator Travis Barker. While his full-length debut, 21st Century Liability, landed in 2018, he made his mainstream breakthrough a year later with the EP The Underrated Youth. That burgeoning success helped push his 2020 sophomore LP, Weird!, to the top of the U.K. albums chart. In 2022, he rode the contemporary pop-punk revivalist wave with his third set, Yungblud. 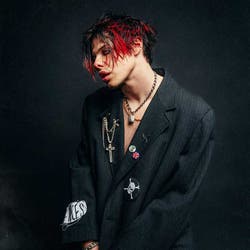 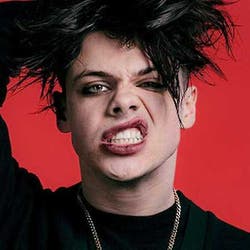 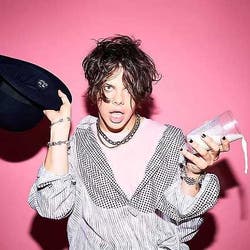 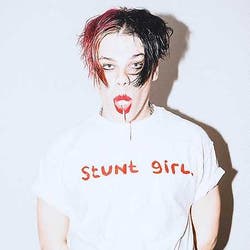 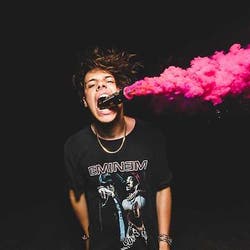 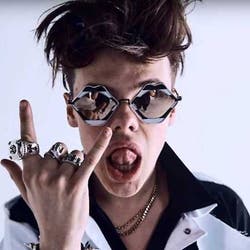 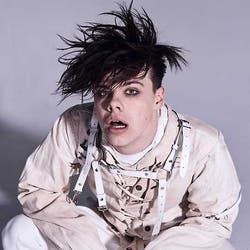 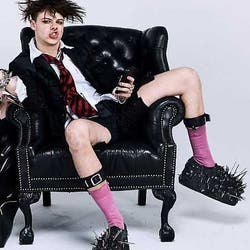 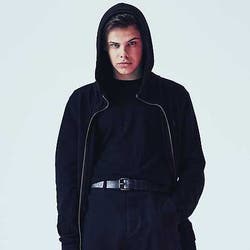 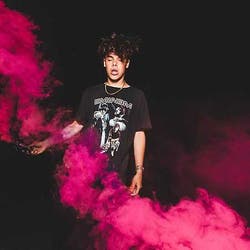 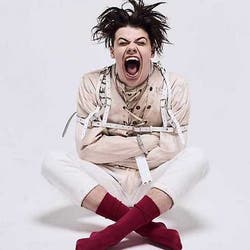 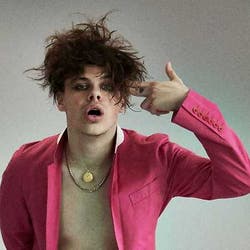