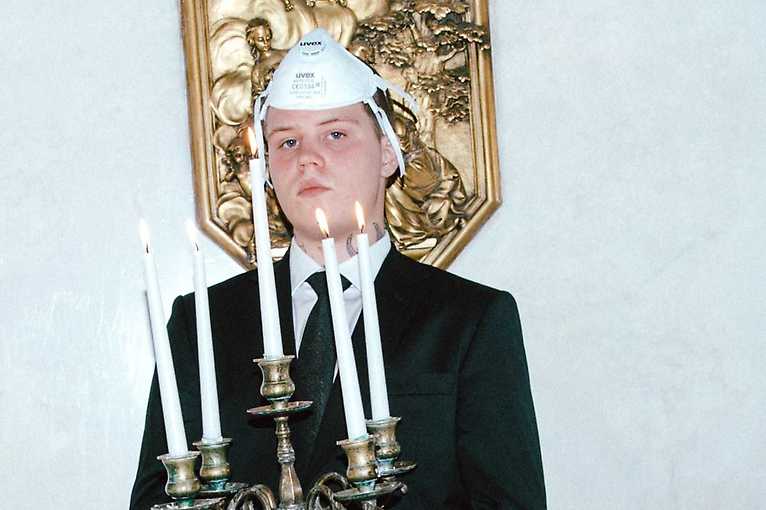 Swedish rapper born in 1996, Yung Lean creates a reference to the popular culture surrounding him. Musically, Yung Lean and his band Sad Boys refer to rap traditions. In 2014, the Young Lean video reached over one million views on YouTube. In the same year he sold out the entire European tour. Lean released his first full-length album, Unknown Memory, in the summer of 2014 after completing a 2-month US tour.