Yung Hurn, whose real name is Julian Sellmeister, is an Austrian hip-hop musician from the district of Donaustadt in Vienna. Since 2016 he also appears under the name K. Ronaldo as a fictional older brother of himself, where the K. stands either for Kristallo or Kristus. Together with the producer Lex Lugner, Yung Hurn recorded the EP Wiener Linien in 2015. He released his debut mixtape 22, whose track No was voted one of the top 10 best national music pieces of the year by the readers of German hip-hop magazine Juice the same year.

In 2016, his mixtape I wanted to kill myself and today is my mothers Birthday got released under the name of K. Ronaldo. In the same year his compilation In_Memory of Yung Hurn - Classic Compilation_ appeared, for the first time only digitally acquirable and on popular portals streamable. In 2017, the rapper released his EP Love Hotel as well as the two singles Popo and Ok Cool. His debut album 1220, produced by DJ Stickle, was released in 2018. Yung Hurn is part of the Berlin-based artist collective Live From Earth. His Album Y from 2019 includes the opener Ponny. 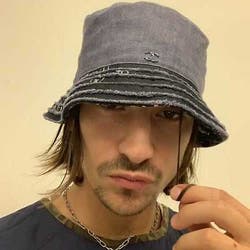 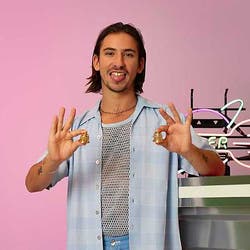 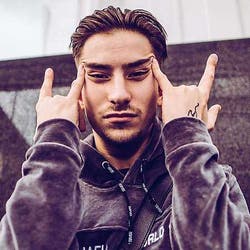 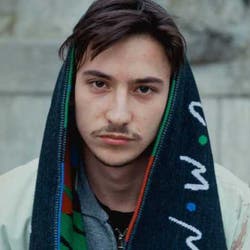 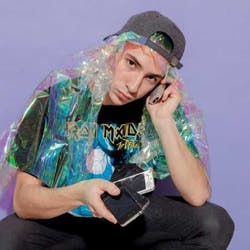 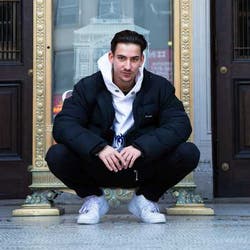 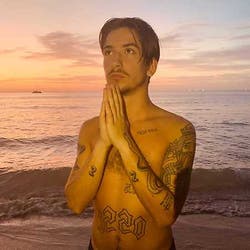 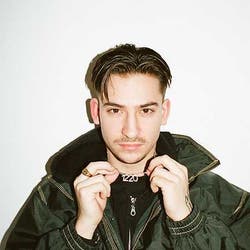 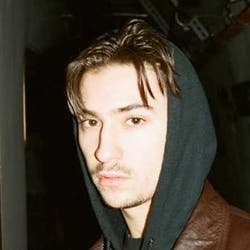 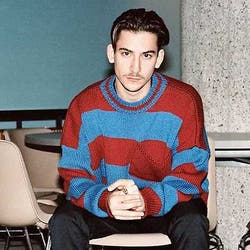