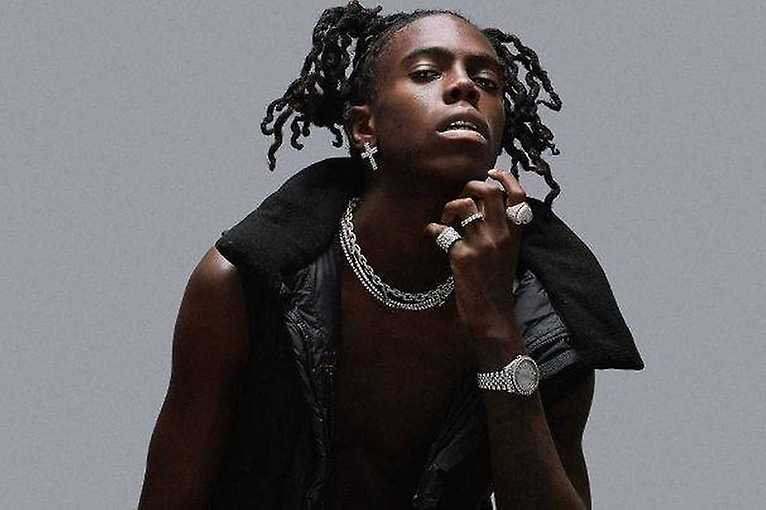 Yung Bans concert as part of his first European tour.

Yung Bans is an Atlanta-based rapper who has been active in the scene since 2015 via guest verses, on early recordings by Playboi Carti and Xxxtentacion. Bans owes a lot to singles released through the Lyrical Lemonade channel and clips by Cole Bennett. He has 5 solo mixtapes and an LP titled. Misunderstood from 2019.