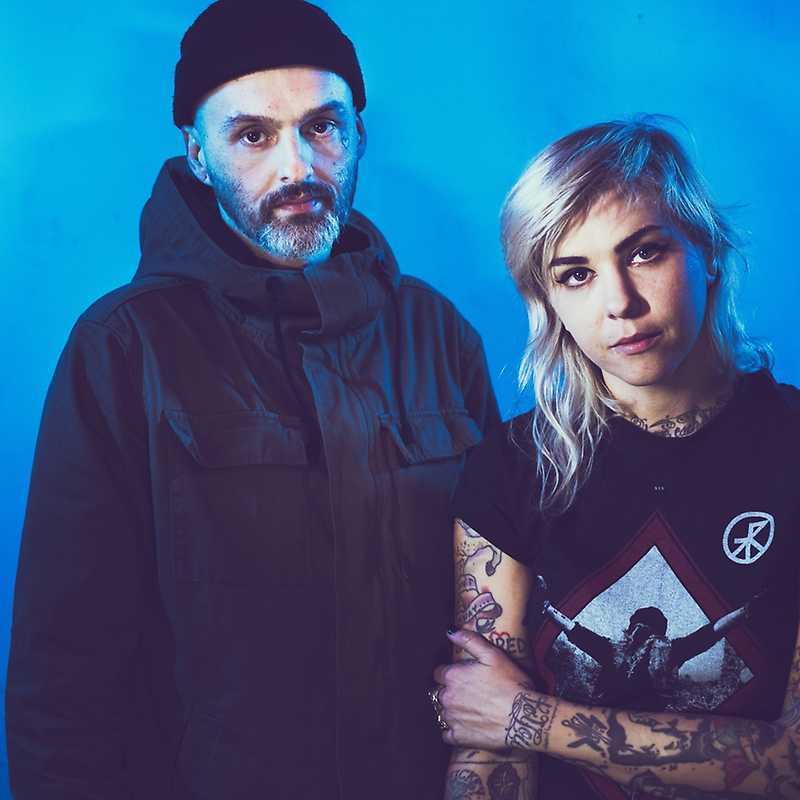 Youth Code is an American EBM duo created in 2012 by Sara Taylor and Ryan George in Los Angeles, California. The music style of the duet, according to the early Wax Trax! Records, was described as industrial music from hardcoreangst. After the release of the cassette, released in 2012, and accidental meeting with Psychic TV, Youth Code was invited to release the first single “Keep Falling Apart” via Angry Love Productions. Since then they have released two full-length studio albums, EP and two additional singles.