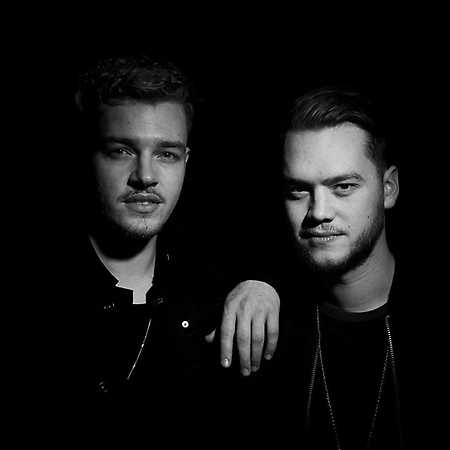 Younotus is a DJ and producer duo from Berlin, consisting of Tobias Bogdon and Gregor Sahm. The project Younotus was founded in 2014. Their debut single Sundaze was released later that year on the record label Love Madders. In 2015 followed the songs Two Dollar Fantasies, Touch My Heart and Diggin It Out, a collaboration with Freiboitar. The publications were made on the record label Kallias. In the spring of 2016, they released a second collaboration with All Colors. This was titled Please Tell Rosie and moved up to the top 3 in Germany and Austria. In both countries, the song was awarded a record. In Switzerland, the song reached number 70.